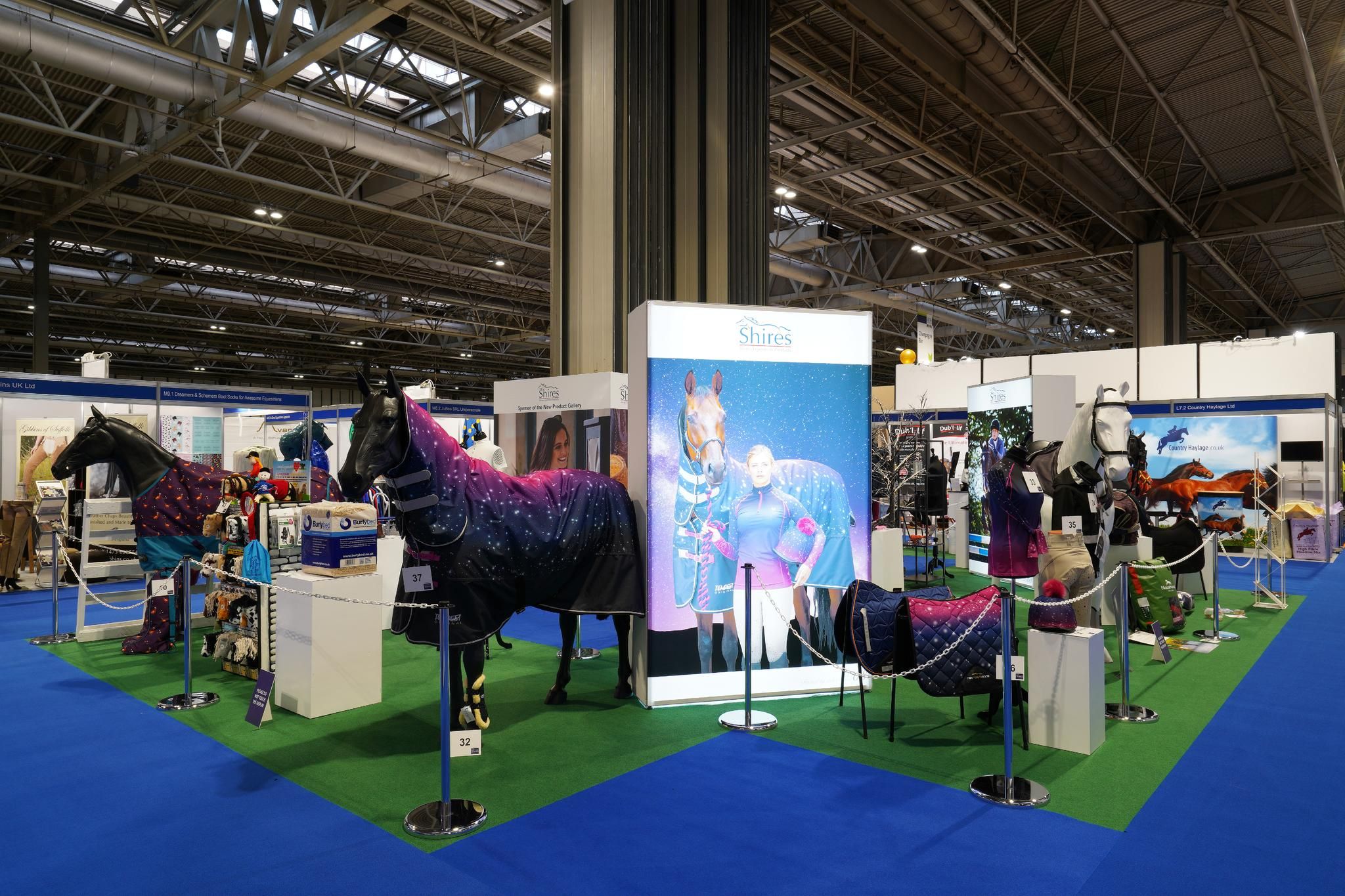 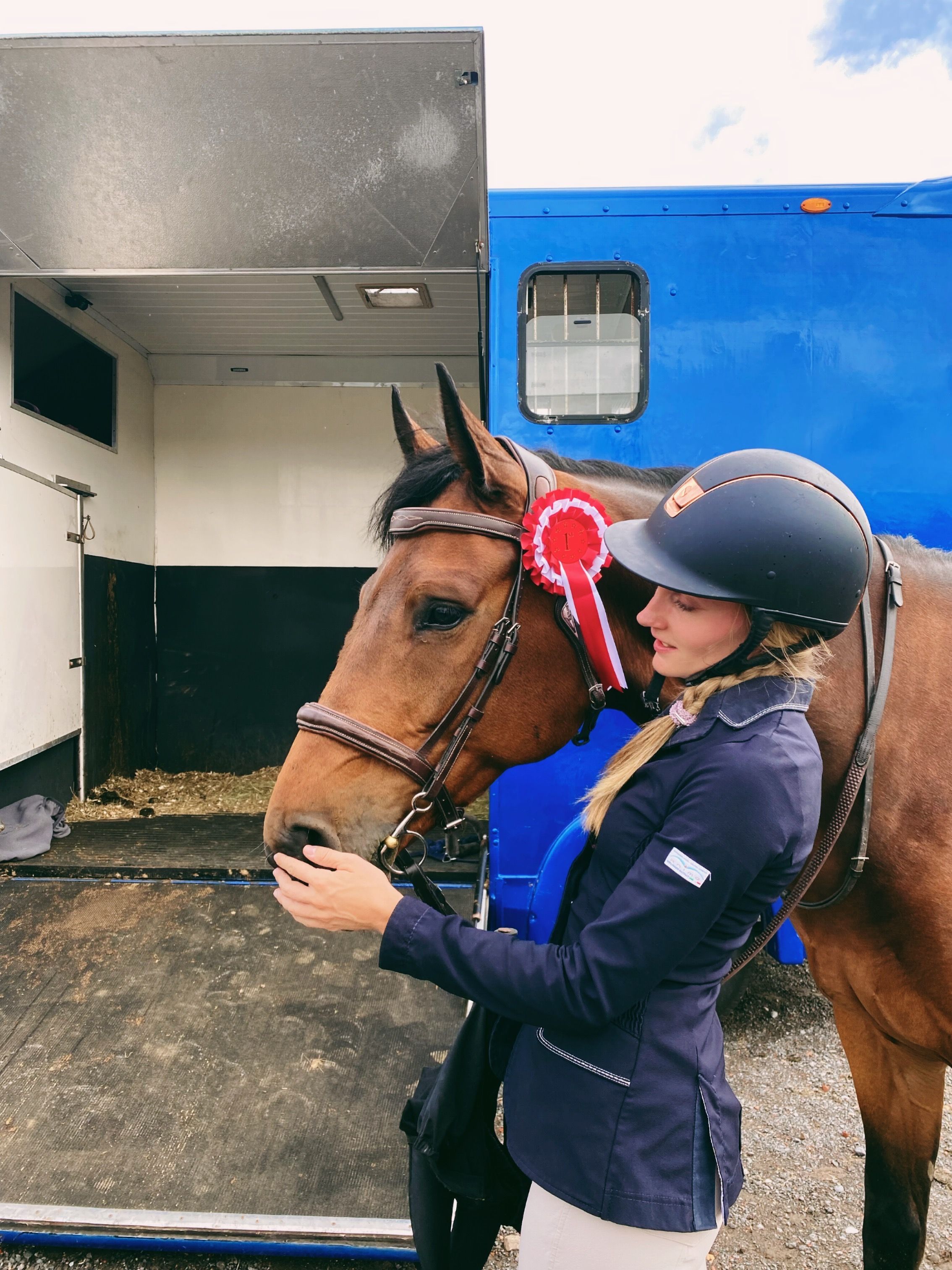 Sarita holds an MLitt in English Literature but has mostly worked in the equestrian industry, having previously worked as a groom and as a manager at an Equine Veterinary Hospital. More recently, Sarita worked as a Sales Advisor at a reputable country and equestrian store, before joining Neue Schule in January 2022 as Product Training Specialist. Sarita has participated in equestrian sport from a young age and has competed several horses nationally in British Showjumping. She currently owns a Warmblood who she trains and competes with in her spare time.